An ISIS plot to feed poisoned ice cream to kindergarten children before detonating a bomb in their nursery car park has been revealed in Germany. The gruesome plan came to light during hearings of two teenage Islamic State fanatics who blew up a Sikh temple in the industrial city of Essen during wedding celebrations. 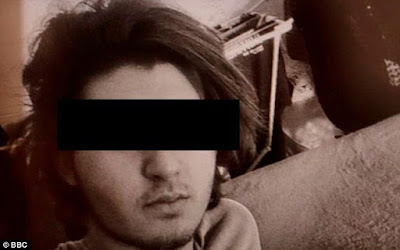 Mohammed O, 17, one of the temple bombers who carried out the assault in April which wounded four people, planned to sell the toxic ices before blowing himself up in the midst of the children. A second teen, Yusuf T, 17, was the leader of the so-called Temple bomber group. The young Salafists first formed their murder gang on Whatsapp and built bombs from ingredients ordered from online retailer Amazon. One bomber also suggested crashing a van into the kindergarten or hiding a bomb. He wanted to ‘rape the girls of the enemies of the Prophet Muhammad’ Both are sitting in juvenile detention until their full trial begins in the next few weeks. A third person was arrested but was later released. The bomb damaged part of the temple building and blew out some of the windows. It exploded after a wedding party and injured several people who had been guests. 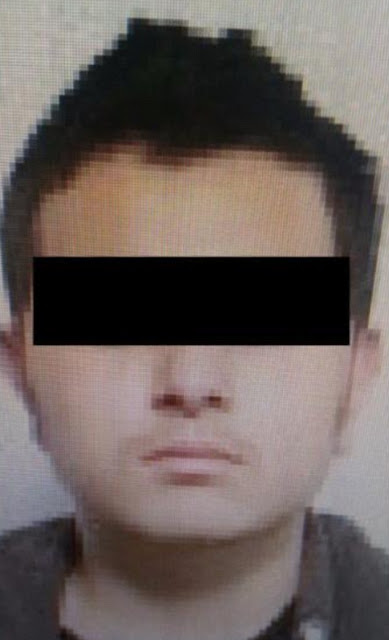 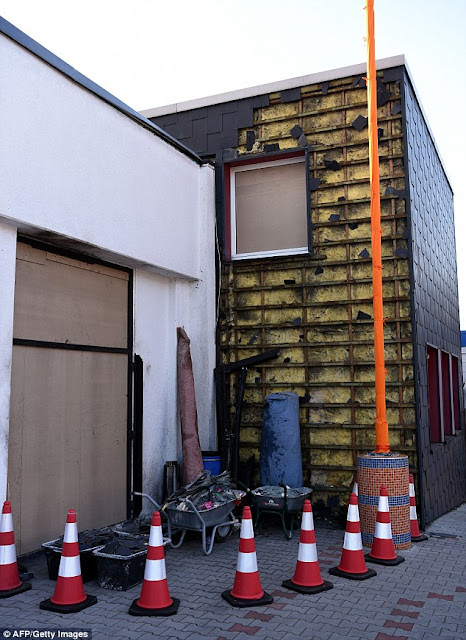