A heartbroken woman dumped by her fiancé three days before their wedding has revealed how she still walked down the aisle. After nine years and two children with her man, the white wedding Carly Akers had waited for promised to be the best day of her life. 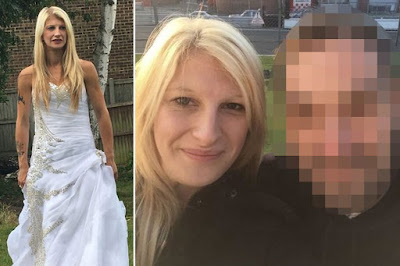 But the bride-to-be, 30, faced the ultimate nightmare when she was jilted at the altar. After explaining to guests she wasn’t going to be marrying Shaun (not his real name) after all, she bravely decided to walk up the aisle by herself. Then, rather than waste the paid-for bridal suite, she stayed in it with a friend – and even went on the honeymoon alone. 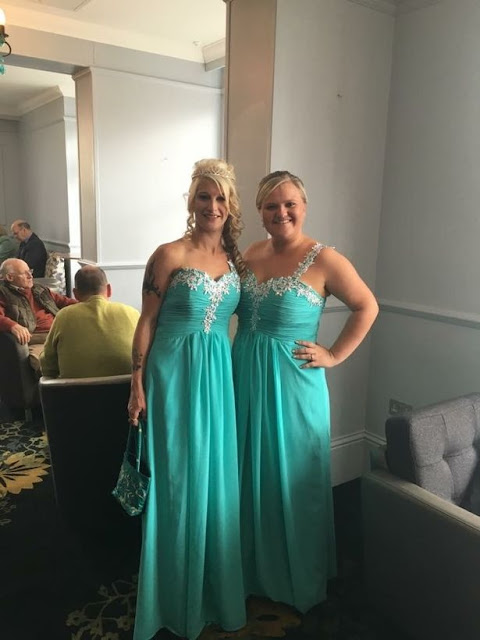 After going to the reception, she then spent the wedding night in the bridal suite accompanied by a girlfriend. She says: “Shaun claims I cheated with someone three years ago but that’s nonsense. “He is now with someone new but I feel we could have worked things out. I am getting on with life for the sake of my girls. But I won’t ever get over the pain and humiliation of being jilted at my wedding.” 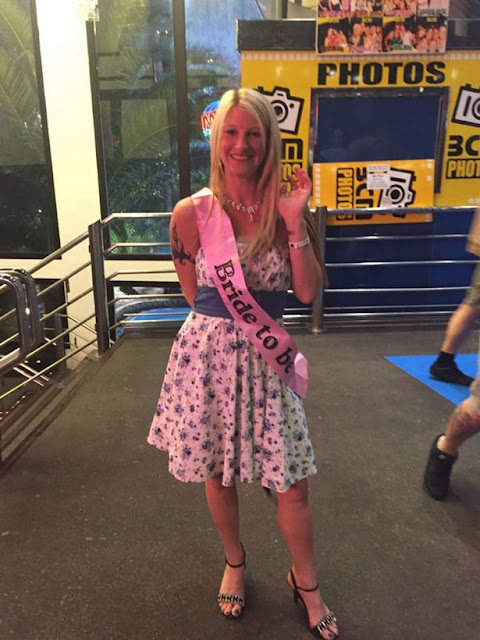 Wole Soyinka Reportedly On His Way Back To Nigeria After Donald Trump's Victory.. Photos