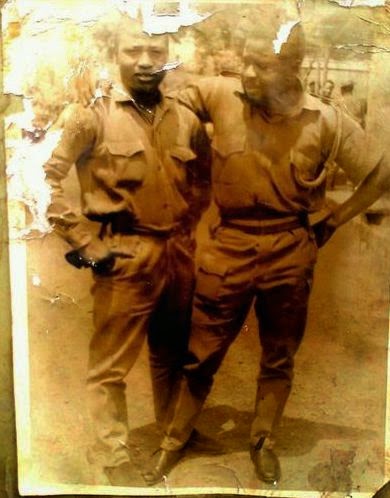 Vatsa, who was appointed Minister of Federal Capital Territory by Babangida after a successful coup against Maj. Gen. Muhammadu Buhari in August 1985, was arrested and charged over a plot same year.

As former military president, Gen. Ibrahim Badamasi Babangida, celebrated his 70th birthday Wednesday, he revealed that the execution of Major-General Mamman Vatsa, who was the Best Man at his wedding, for an abortive coup was traumatic for him

Former CAN President Ayo Oritsejafor And His Wife Welcomed Warmly As They Arrive Warri. Photos