A lady has revealed her excitement after reaching out to a very poor man in lhitte uboma, Owerri, Imo state. According to the lady identified as Onyinyechifavour Ikerionwu, she came across the post of the poor man on Facebook and was too broke to help him. She later revealed that she forwarded the man’s problem to her Facebook friend who gave her large sum of money to help the old man.. 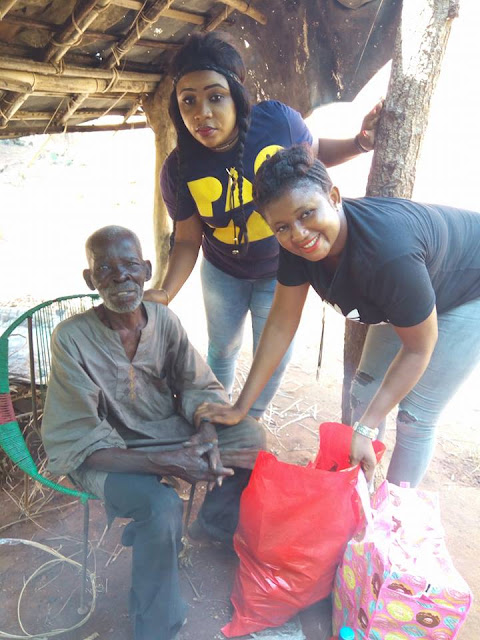 When you are busy spending 1millon inside club, somebody some where is dying of hunger, let’s be our brother keeper…

I just come across this man 2weeks ago through a post somebody shared on his wall, l was really touched about this man, this man have been giving me sleepless night and when l come across the post l was seriously broke, but as God may have it, when l saw a post, one of my Facebook friend posted, that he needed a widow to celebrate his birthday with,my spirit pushed me to tell him about that old man, l posted the man picture on a comment box, l told him that l dont know the man and l haven’t come across him before.. 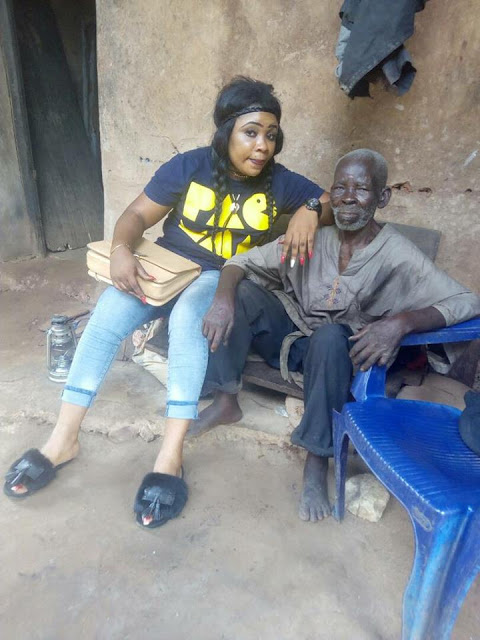 So when he saw the picture, he inbox me and told me that he has received so many request but he will try and do something about it, that he was touched, when he watch the video, that he might adopt him, but the problem is that who will be taking care of him, l gave him a promise that night… That l will always be there any time,anyday. He need my attention..that l will be the most happiest person on earth if he can do something no matter how little it’s. 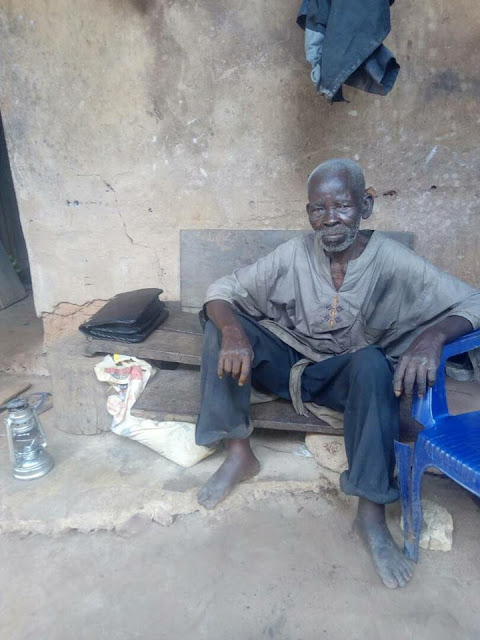 To my greatest surprise yesterday the lgbo son of the soil inbox me and ask me for my account number, which l gave him, another thing l saw on my phone was alert with a hug Sum of money, that l should go and see the old man, so l started looking for the old man address yesterday, finally someone directed me where to meet him, so he can take me to the man house,l was overwhelmed behold l went to lhitte uboma to see the man today.. And l was so excited

May God bless you sir, you will never lack In JESUS NAME. Amen… 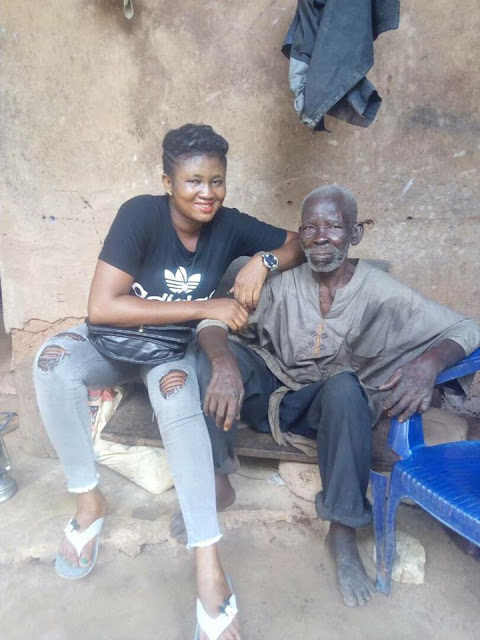 4-Year-Old Girl Dies After Being Kicked By Her Mother For Not 'Brushing Her Teeth'. Photo