A Cambodian actress has been banned from making any new movies for a year because the country’s cultural bosses say she is ‘too sexy’. Denny Kwan, 24, who has appeared in numerous movies, has had a ‘re-education’ session with the Culture and Fine Arts Ministry after it was decided she had violated a code of conduct. 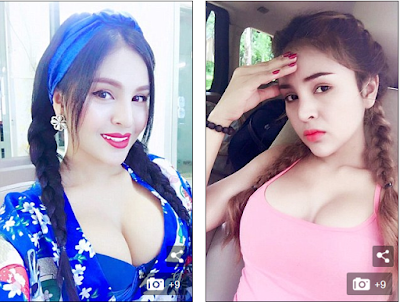 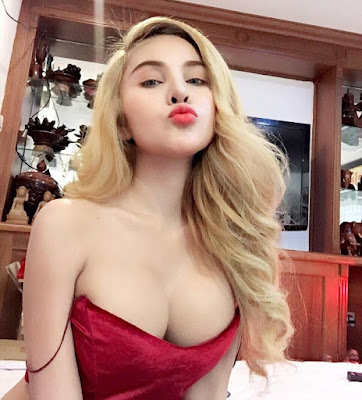 She told the Cambodia Daily that when she was first called before culture ministry officials they ‘educated me like a daughter’, but she had said she had reserved the right to keep dressing as she wished. The Ministry’s code of conduct aims to promote the ‘preservation, maintenance of arts, culture, tradition and the identity of the nation’ and ‘prevent any negative effects of the arts and tradition of the nation.’ 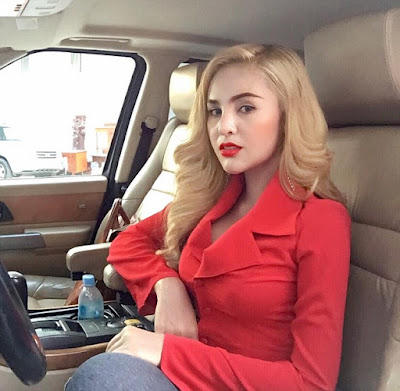 Now, for the next 12 months, Miss Kwan must not step in front of any movie camera – a punishment that has caused outrage among freedom and women’s groups in the country. 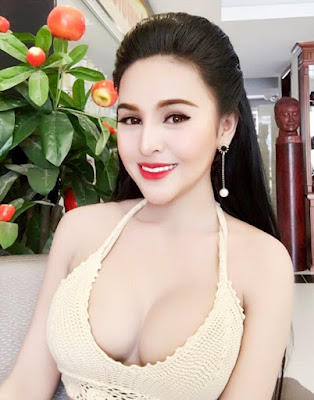 Radical Muslim Who Killed His Wife For 'Taking Care Of Other Men' -Jailed For Life.