Harry Redknapp has revealed he would like to sign former Tottenham and QPR full back Benoit Assou-Ekotto – but the player is mulling over a move into pornography. Redknapp has developed a reputation throughout his managerial career for his negotiating techniques, but even the 70-year-old’s persuasive powers may prove futile with his latest transfer target. 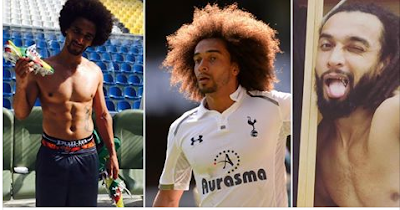 Assou-Ekotto is known for taking little interest in football outside of his playing career, and the Cameroon defender has already set his sights on a new profession after being released by French club Metz. 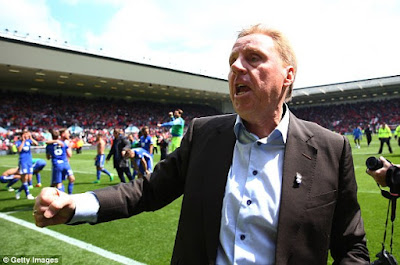 The 33-year-old has previously described playing football as ‘just a job’, and a career in the adult industry could well beckon for the maverick left back. Redknapp admitted he came into his latest managerial role with limited knowledge of the Championship and his playing squad and, but having saved the club from relegation, he has encountered an unexpected obstacle in a bid to bolster his defensive options. The former Tottenham and QPR manager was a guest on the Spurs Show podcast, and he revealed a strange stumbling block in his bid to sign the veteran full back. 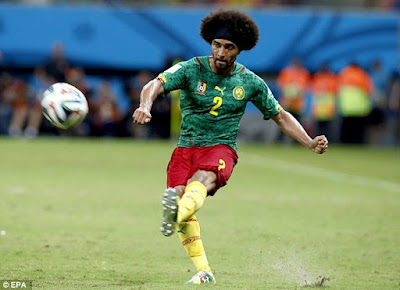 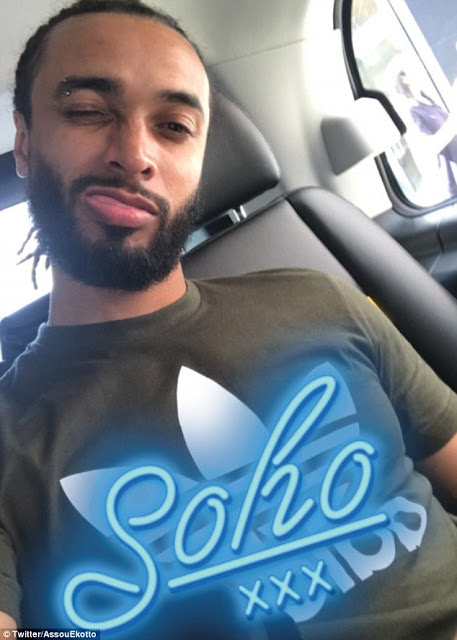