Operatives of the National Drug Law Enforcement Agency have apprehended a suspect at the Murtala Mohammed International Airport, Lagos, over 26.2kg of ephedrine found in female foot wears. . 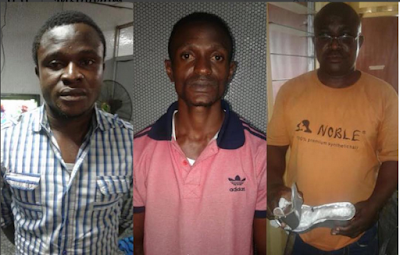 The narcotics were detected during the screening of passengers. In another operation, the operatives also arrested two suspects who had just arrived from Cambodia and Sierra Leone with 305g and 1.37kg of cocaine respectively. . The suspect arrested in connection with the ephedrine seizure, 48-year-old Ogujiuba Zacchaeus, is an electrician, who was on his way to Tanzania. One of the other two suspects – Uchegbu Emeka (33), a textile merchant, allegedly inserted 305g of cocaine in his anus. . The third suspect, Emeka Okafor (28), an auto parts dealer, reportedly ingested 1.37kg of cocaine. Emeka said he had lost everything he had due to economic recession and that is why he agreed to smuggle cocaine to Cambodia for N800,000. 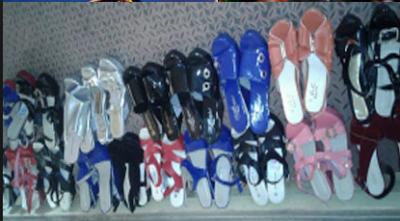 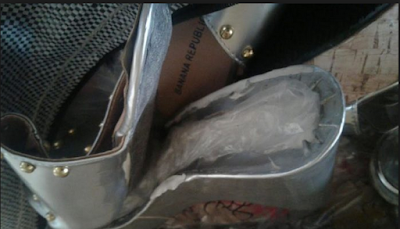 “When Your Animal Needs To Go For Medical Checkup”; Caption This Photo

See The Moment A Woman Reunite With Her Family After Being Released From Kidnappers. Photos

6-Month-Old Baby Raped By The Husband Of Her Mother's Friend In Kano State. Photos