As part of the Armed Forces Remembrance Day celebration, the Nigerian Army on Sunday released 257 suspected Boko Haram members who were in detention to the Borno State government. The detainees – comprised of men, women and children – were released to the Borno State Deputy Governor, Alhaji Usman Durkwa, during a ceremony at the Ramat Square in Maiduguri. 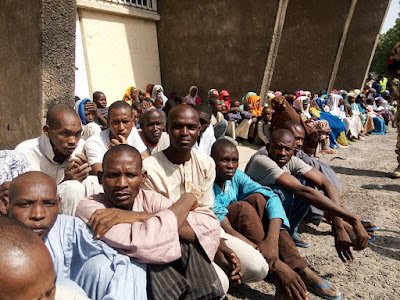 Handing over the detainees, the head of the military’s counter-insurgency operation in the North East (Operation Lafiya Dole), Maj. Gen. Lucky Irabor, said the 257 Boko Haram detainees had been screened and found to be clean. He said, “After screening them, we found them clean, but we will ensure that they are monitored even after the release. The Army Day celebration have afforded us opportunity to free them to mark the occasion.” Advertisement In his keynote address read by Deputy Governor, on behalf of Governor Kashim Shettima, paid tribute to the fallen heroes who he said paid the ultimate price for the unity of the nation. “We must be committed to ensure that the labours of our heroes past are not in vain. I appeal to all to contribute in catering for the family they left behind. I commend the Nigerian Military and other security agencies for restoration of Peace to Borno and the North East,” he said. He called on Nigerians to pray for troops fighting insurgency in Northeast for total defeat of remnants of Boko Haram for needed Peace and development. 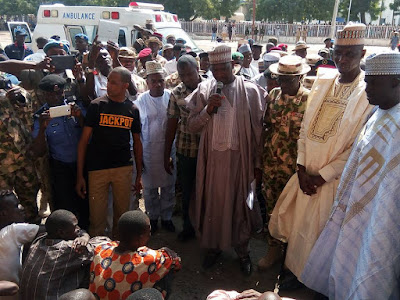 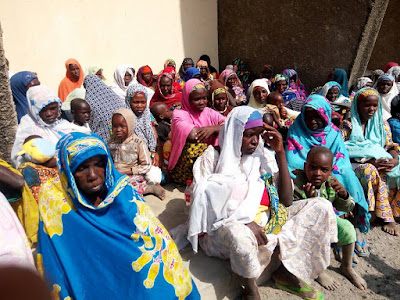 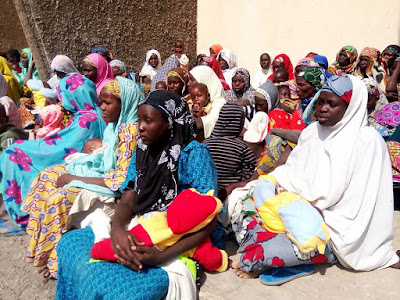 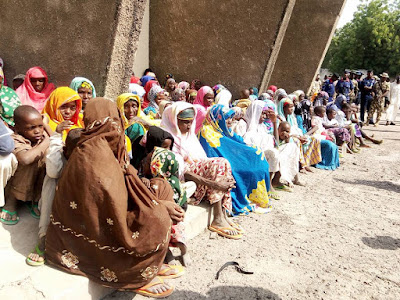 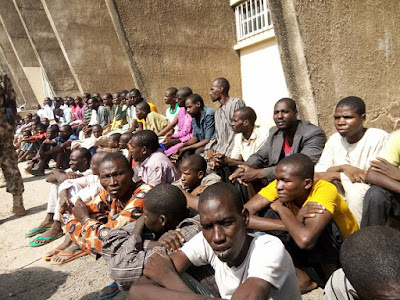 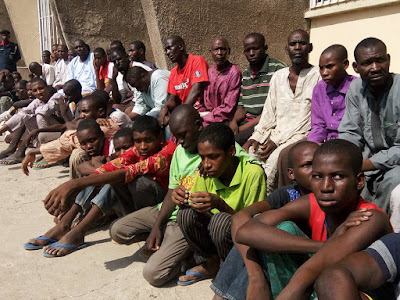 Parents Breakdown In Tears At The Wedding Of Their Only Daughter In Lagos…. Photos

See The Shameful Way Children Are Being Taught In Some Schools In Jigawa State. Photos

Man Proposes To His Big-Sized Girlfriend As She Breaks Down In Tears. Photos