Imo state begets first indigenous Air force base. The “211 Regiment Group” is a unit of the Special Operations Command of Nigerian Air Force which is being built in Owerri, Imo state capital. According to information available, global practice requires that states where airports are sighted should as a matter of necessity have a localized Airforce Base to forestall possible invasions while providing aerial surveillance. 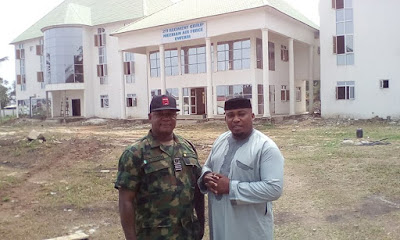 Governor Rochas Okorocha in appreciation of President Buhari’s gesture to urgently localize Nigerian Airforce Base in the state has freely donated on behalf of the people & government of Imo state, 3 detached Multi-dimensional building as the administrative headquarters of the Command at Naze junction, Owerri. 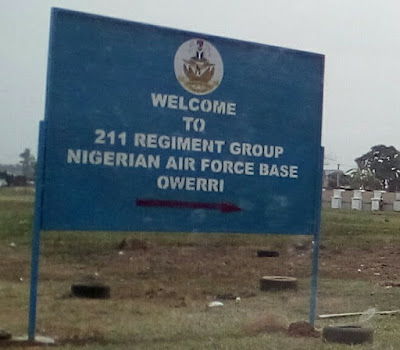 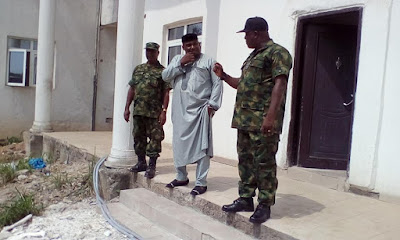 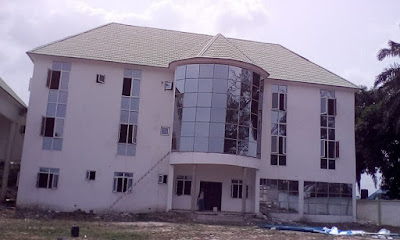 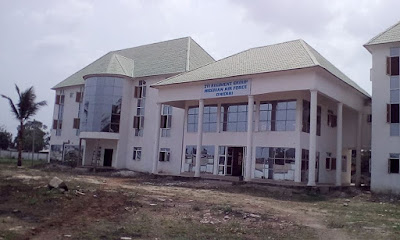 African Woman Gives Birth To A Baby Girl On Board A Turkish Flight To Burkina Faso. Photos