A plane carrying 72 passengers including a top flight Brazilian football team has crashed in Colombia. Brazilian side Chapecoense were on their way from Bolivia to Medellin International Airport in Colombia to play in the Copa Sudamerica final when the plane came down. 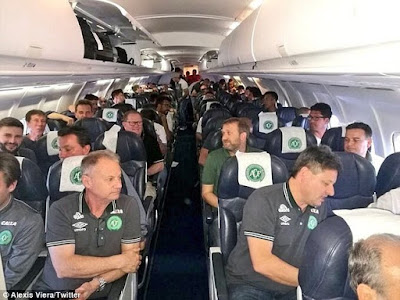 Officials at Medellin airport said just ‘six people may have survived’. The plane, which was carrying nine crew, crashed at about 10.15pm after suffering power failures while flying through the mountainous Antioquia Department. The crash site is only able to be reached by ground emergency services due to the steep terrain and low visibility, and is 30 minutes outside of the town of La Unión. Hugo Botero Lopez, mayor of La Union, told Colombian newspaper El Tiempo: ‘There are firemen from La Union, Rionegro, El Carmen de Vibroal, La Ceja, there are more than 90 lifeguards, but it is not easy to get people who are alive.’ Medellin’s Mayor Federico Gutierrez said there could be survivors. ‘It’s a tragedy of huge proportions,’ Gutierrez told Blu Radio on his way to the site in a mountainous area outside the city where the chartered aircraft is believed to have crashed shortly before midnight local time. 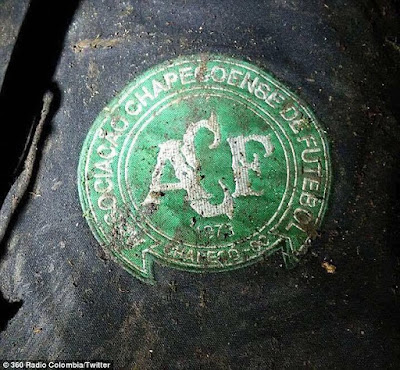 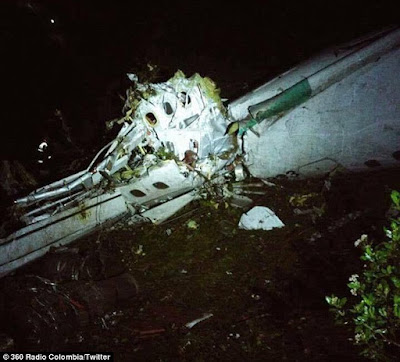 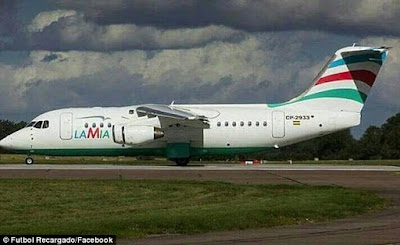 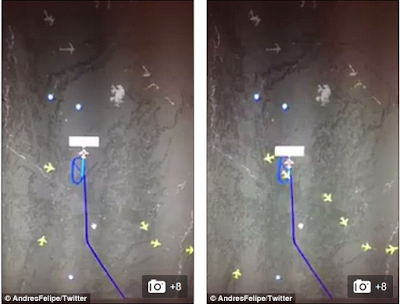 Young Man Comes Under Fire After Posing In A Private Jet In This Outfit. Photos

Sen-Buruji Kashamu Shows Love To Residents At His Mansion In Ogun State. Photos

Notorious Robber Burnt To Death After Being Caught In Owerri. Graphic Photos