A Playboy cover girl is suing plastic surgeons who she says bungled bottom implants and left her with a rotting rear end. Sabrina Sabrok – a huge star on Mexican TV – was told by medics that the prosthetic implants are decomposing inside her buttocks and could cause gangrene. 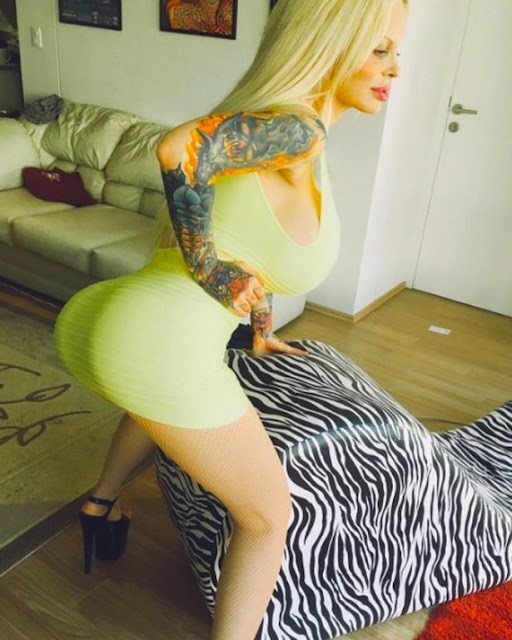 She said: “The liquid from the prosthesis is leaking and it might be infected.” The porn actress is a household name across Mexico for her risqué TV shows and kinky S&M pop videos. Sabrina, real name Lorena Fabiana Colotta, added: “The liquid might leak to my legs and later it could cause gangrene. “I cannot walk in high heels, and I cannot do exercise.” Sabrina, 39, is a veteran of nearly 60 cosmetic surgery procedures which have cost her more than £800,000. The Argentinean-born actress told Mexican media she first realised she had a problem when she suffered agonising pain in her backside and returned to the original surgeon. Now the star has demanded that the surgeon – named in local media as Vicente Garcia Gonzalez – foot the £3,949 bill for a new op to repair her bum. 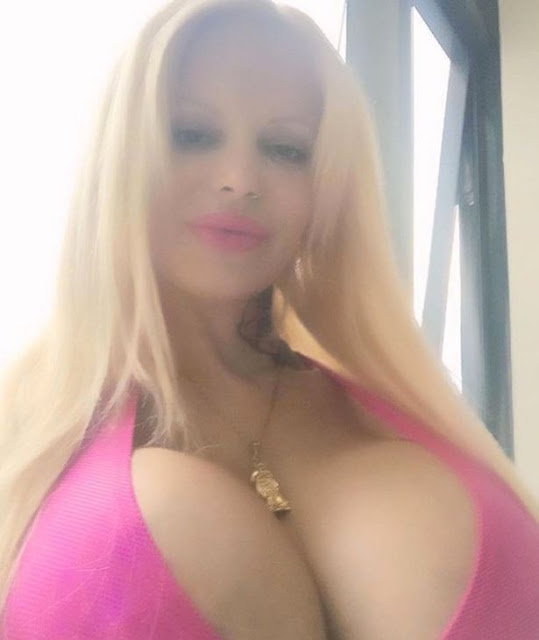 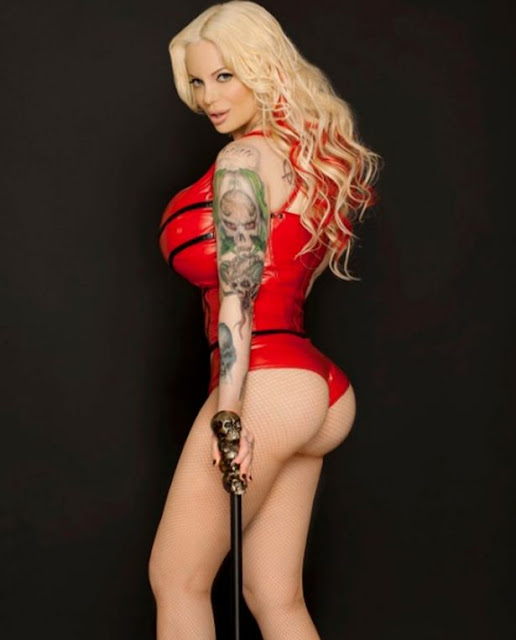 Meet The New Born Baby Who Looks Like An 80-Year-Old Man Due To Rare Condition. Photos