A manhunt is underway in Thailand after a bar worker was murdered, cut in half and buried in a shallow grave by a killer with a ‘personal vendetta’. Warisara Klinju’s mutilated body was found in plastic bags near a village in Khon Kaen Province, northeastern Thailand. 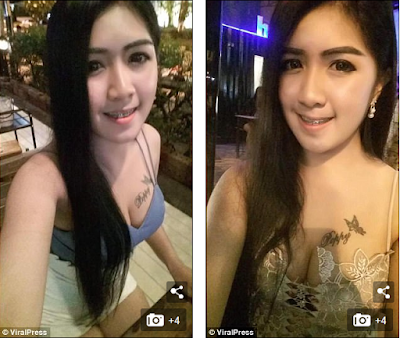 The 23-year-old had been killed before being sawn in half at the waist. The murderer had then stuffed her body into two bins. Horrified farmers discovered the corpse in the middle of the afternoon before alerting police. Officers said they believed the killer had a ‘personal grudge’ with Warisara. Lt. Gen. Suan Khamai from the Khao Suan Kwang district police, said: ‘Villagers were walking and approached the area where the body was found. ‘There were black sheets and they began digging. When they opened the bag they found body parts. Police immediately rushed to the scene. ‘ 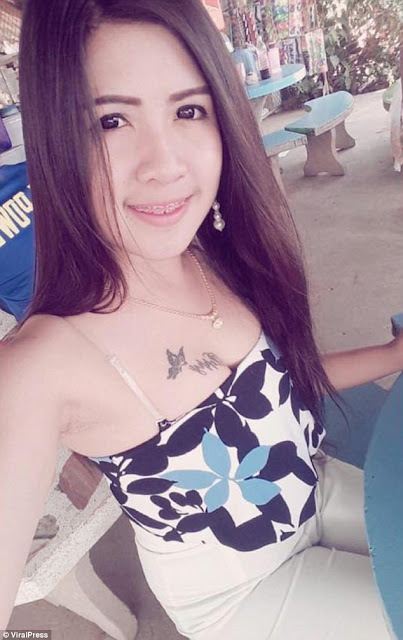 Lt. Gen. Suan said that Warisara had worked nights in a city bar complex where she was a drinks hostess entertaining customers. They identified her by distinctive tattoos on her back and a tattoo on her left chest which read ‘Poppy’. Officers have now taken the body for DNA testing as they hunt the killer. 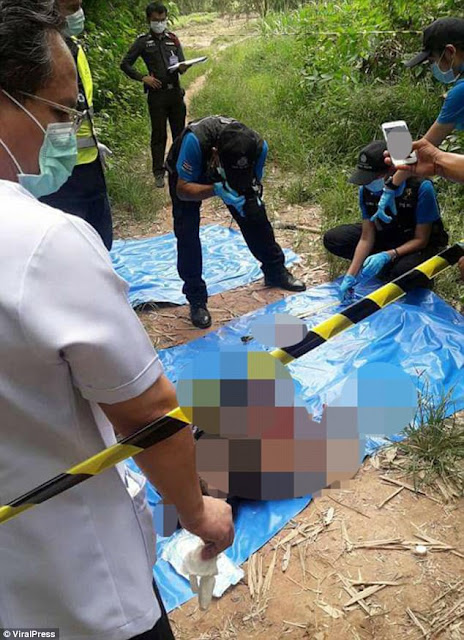 Ooni Of Ife Welcomed Warmly In Ekiti By Gov Fayose And Other Excited Residents. Photos