A robbery suspect broadcast his final moments on Facebook Live before falling to his death from an 11th floor while trying to escape from police. Jamel Chandler, 21, told the world “I’m about to go to jail” as detectives banged on his front door. 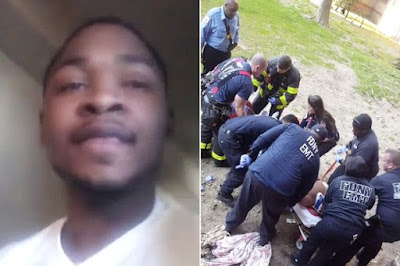 He then fashioned a rope out of leopard-print bedsheets and made it down to the seventh floor before he plunged to the ground below. Chandler, who had a four-year-old daughter, said on his Facebook Live stream: “Cops is at my door. They looking for me right now. They about to arrest me. “I’m about to get arrested, they’re about to lock me up. Tune in, tune in, tune in.” Chandler spoke for six minutes on Facebook Live… 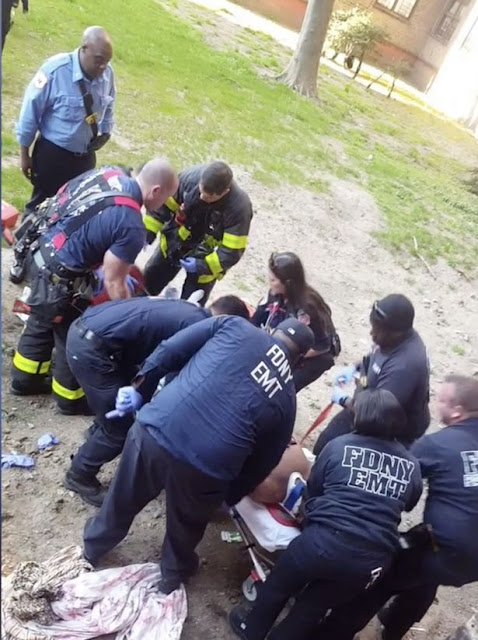 He later said: “I’m about to go to jail. I’m about to jump out the window. I’m on the 11th floor. I’m about to jump, bro, jump.” Chandler was wanted by police in Brooklyn, US, on suspicion of robbing a delivery driver, according to the New York Daily News . He had reportedly just been freed from prison and was staying over at the apartment, which belonged to a friend. 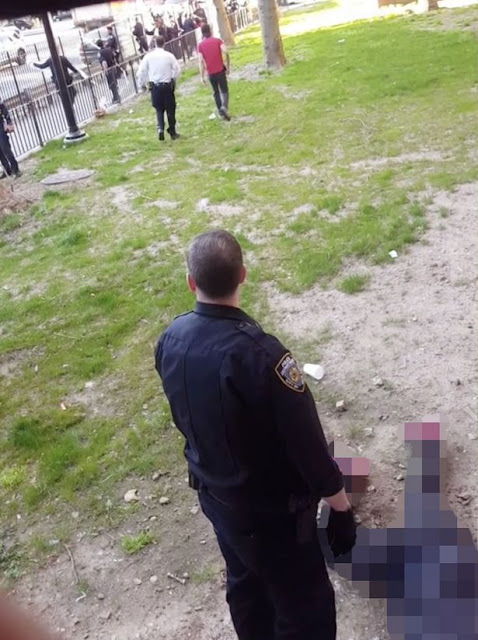 He was rushed to hospital but was pronounced dead on arrival.

Are You Brave Enough?; See How Frightened A Recruit Was When Being Taught How To Shoot. Video

Man Rescued By Passersby After Falling Into A Stream In Ibadan. See Photos