The picture, which was posted to Imgur, appears to show a naked man lounging with his legs apart on a boat with his girlfriend. But look again and it becomes clear that the photo is entirely innocent. 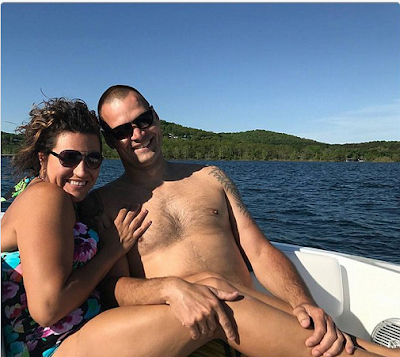 It’s the woman’s legs causing the confusion, as they’re draped across her partner’s lap, concealing his shorts. The snap was shared online by someone who spotted the comical effect of a friend’s new profile picture, and it’s been viewed over a million times already. 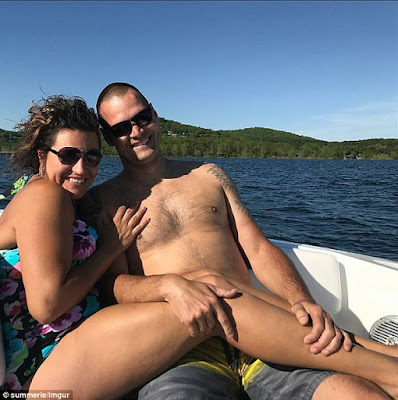