In furtherance to keeping its promise to intervene in life threatening illness of citizens, Gov. MA Abubakar has continued to sponsor the treatment of two brothers: Auwal Haliru Bauchi and Uzairu R. Hassan, who have been suffering from various degrees of spinal cord injuries. The two brothers although through different causes have been bedridden for the past 4 and 9 years respectively. 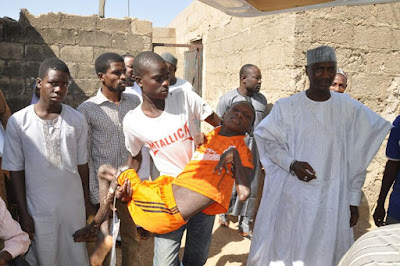 Recall that some few weeks back, this perculiar case was brought to the attention of Gov. Muhammad A. Abubakar, and he made a promise to intervene. Today, both Auwal Halliru Bauchi and Uzairu R Hassan were taken to the Bauchi Specialist Hospital for preliminary tests which includes MRI scans, to ascertain the degree of their condition. The Government’s team were headed by Pharm. Ibrahim Madaki Itas, Hon. Commissioner for Youths, Sports and Social Development; Shamsuddeen Lukman Abubakar, Special Assistant to the Governor on Communications; Muhammad Nuraddeen, Special Assistant to the Governor on Communications; and Alh. Babawo Dankunama Muh’d, APC Stalwart. The current administration have been hailed for not only footing the medical bills of those with life threatening ailments, but also sending government officials to check on them and encourage them to speedy recovery. Shamsuddeen Lukman Abubakar Special Assistant to his Excellency the Governor of Bauchi State on Communications 30/11/2016 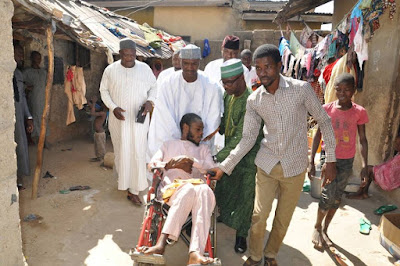 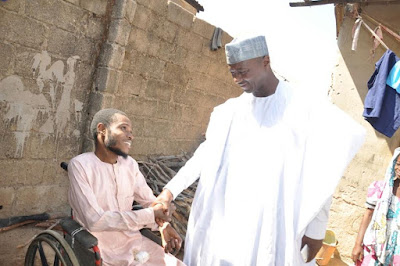 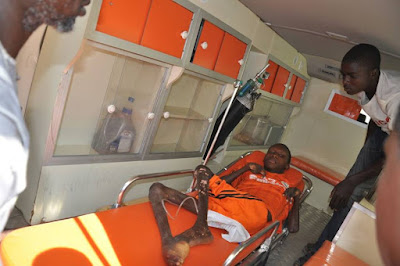 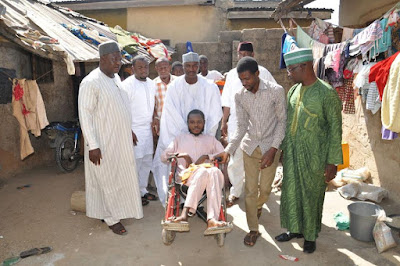 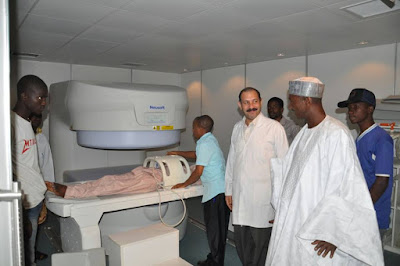 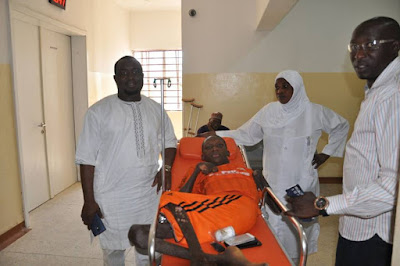 21-Year-Old Model Breaks The Internet After Posing In A 'Virgin-Killing Sweater. Photos