Senegal and the Ivory Coast were forced to abandon their friendly 88 minutes into play on Monday when fans invaded the pitch at Stade Charlety in Paris. According to reports, players headed for the tunnel as the game drew to its close after unruly fans who were causing trouble in the stands entered the field of play. 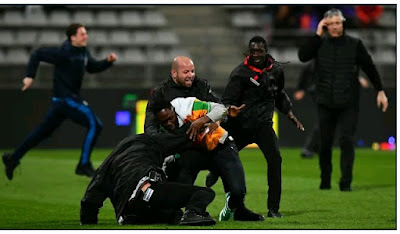 Senegal defender Lamine Gassama was reportedly tackled to the ground by one of the fans on the pitch. The score stood at 1-1 when the match was abandoned. After a goalless opening half, Liverpool’s Sadio Mane netted from the penalty spot 23 minutes after the break to give Senegal the lead. Cyriac then netted for the Ivorians to draw the game level two minutes later. 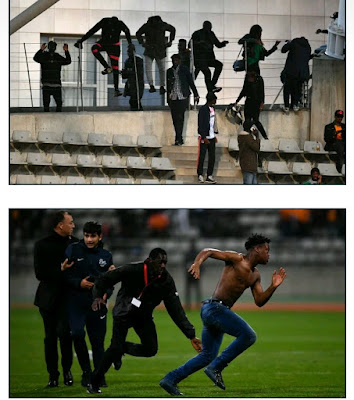 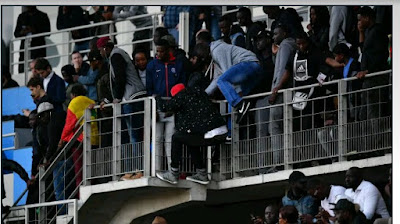 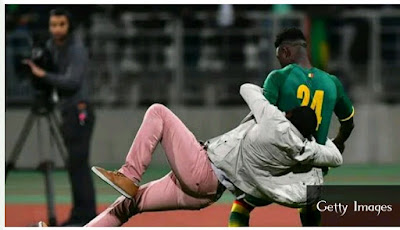