Pupils at a secondary school have jumped to the defence of one of their teachers after she was suspended for posting a “provocative” selfie on social media. The teenagers overheard Lydia Ferguson being reprimanded in one of the school’s offices before she was escorted from the site. 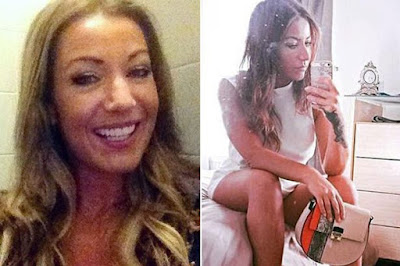 The mum-of-three posted a picture of her sitting on the edge of a bed in white dress on Facebook . After senior staff discovered the picture, they called Miss Ferguson, who is aged in her 30s, into a meeting. Pupils at Ousedale School in Newport Pagnell, near Milton Keynes, Bucks., said they listened as the teacher was accused of being “sultry” and “provocative”. They recorded the eight-minute row on their mobile phones. 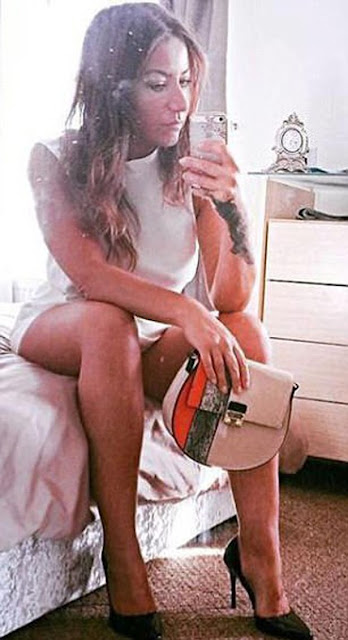 “Miss Ferguson was saying she didn’t think there was anything wrong with the photo. All it was showing was a bit of leg,” said one pupil. The students watched staff subsequently march their teacher off the school premises as she was suspended pending an investigation.

Pupils have shown their support for Miss Ferguson, who is part of the pastoral care team, and launched a petition called “Get Miss Ferguson Back” as they accused the school of being too prudish.

Man Threatens To Burn His Range Rover On Live Camera If Company Fails To Fix It. Photos