A missing man has been found naked, covered in bruises and shivering behind the wheel of a taxi after nearly a week. Alexey Mezentsev, 32, went missing from his flat in the city of Vladivostok in south eastern Russia’s Primorsky Krai region. His mother raised the alarm after he failed to show up for work and when she could not reach him on his mobile phone on March 21. 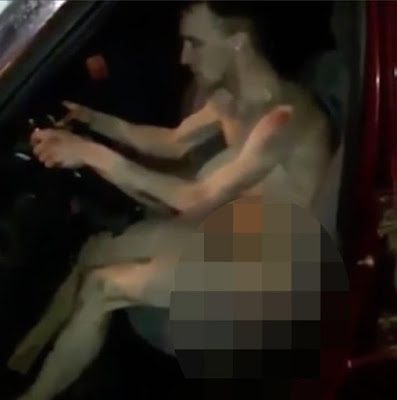 Mr Mezentsev was found two days later, naked, shivering and covered in cuts and bruises behind the wheel of a taxi. A video filmed by an eyewitness with a smartphone shows him staring straight ahead with his right leg moving uncontrollably. Witnesses said that he had been involved in a fight with the taxi driver who owned the car. Oksana Veromey, Mr Mezentsev’s mother, said that her son had been badly affected by the recent death of his brother Alexey. Police are investigating the incident but say that, so far, they have no idea where Mr Mezentsev had been during his disappearance. He has been taken to a local hospital where he is being treated for his injuries. 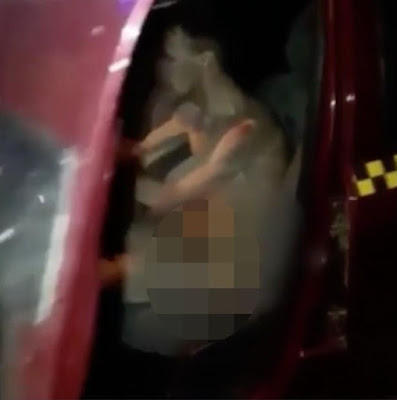 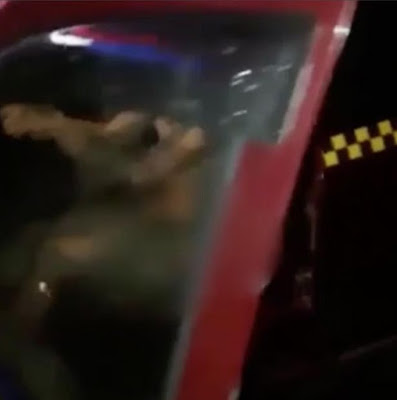