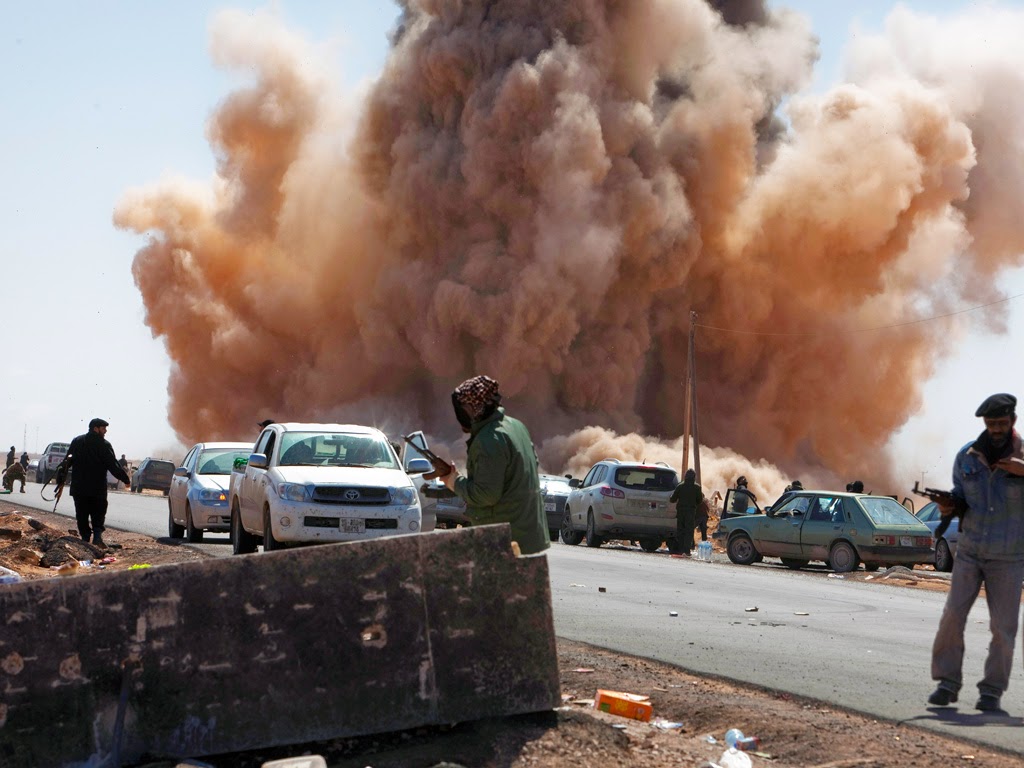 About 37 people have died in an air strike in southern Niger, according to reports from local officials..The victims were said to be attending a funeral ceremony in Abadam village on the border with Nigeria when an unidentified plane began dropping bombs.
The incident came as the Nigerian army said more than 300 militants were killed in nearby north-east Nigeria during operations targeting Boko Haram.

Notorious Criminal 'Mighty' Dies In Hospital After His Arrest In Ikorodu…. Photo

Woman Cuts Off Brother-in-law's Genitals For Raping Her, Hands It Over To Police Officers

Patience Jonathan All Smiles As She Arrives Her Hometown In Okrika, Rivers. Photos