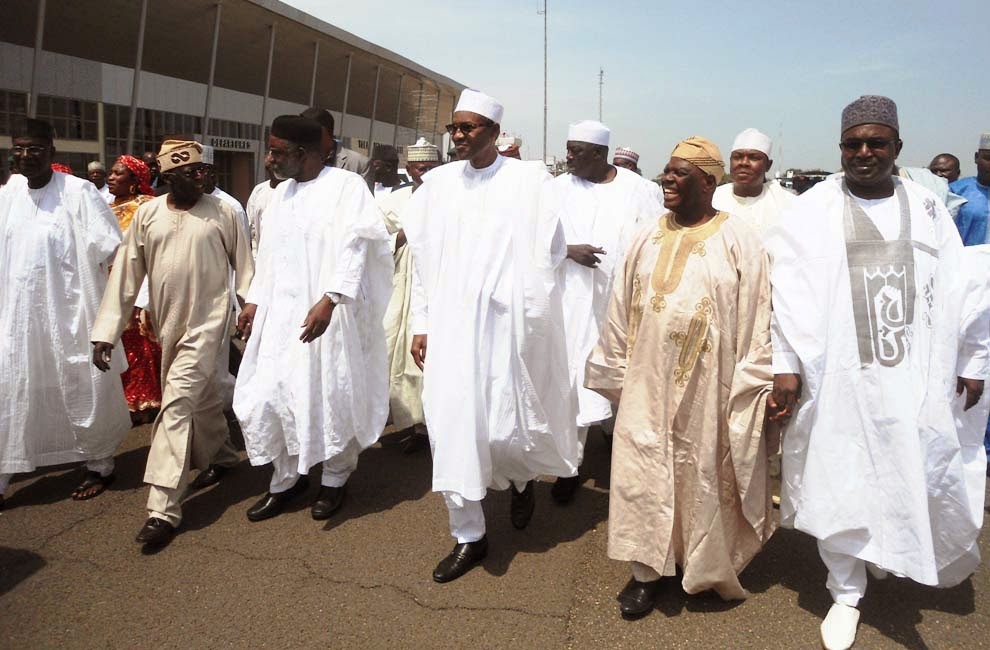 Following reports which was just published here, the All Progressives Congress (APC) has responded to a request by the ruling Peoples Democratic Party (PDP) to explain its links with the chairman of the electoral body, reminding the ruling party that it did not appoint Professor Attahiru Jega.
In a telephone interview on Saturday, the spokesman for the APC, Mr Lai Mohammed, told Channels Television that “the PDP is acting like a party out of power”.

“The PDP is acting like a party in opposition.“We did not appoint Jega. They appointed Jega and they were the ones that extolled Jega to high heavens, saying that all the electoral commissioners working with Jega have been very transparent.“What has now happened between them?

“We have no relationship with Jega. If we believe that Jega should not be fired, it is simply because we believe that elections should be credible. “Because, if you fire Jega now, and you bring another person, it is likely that the new person will say, ‘giv…