Two students of Okwuohia secondary school in Obowo in Imo state were nabbed with some weapons including a mini axe. According to Uwas Onyeku, the teenage students who were reported to be members of Black Axe confraternity -were caught red-handed by vigilante men in a bush. The students were handed over to Nigeria police and have been reportedly charged to court. 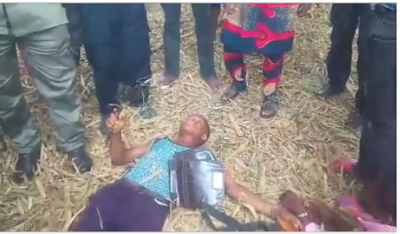 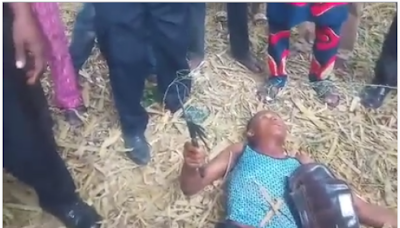 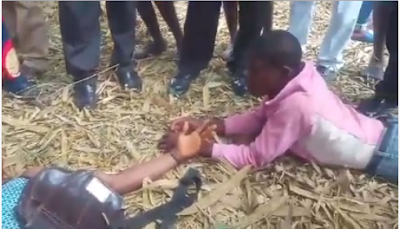 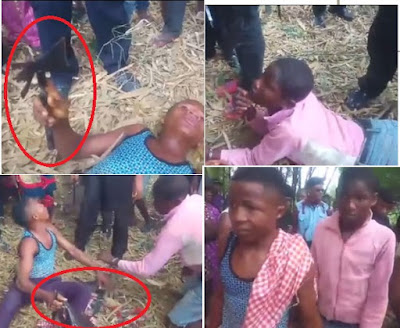 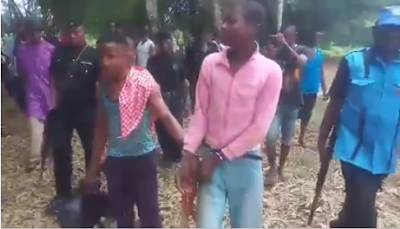 See How A Snake Charmer Put The Reptile To Sleep Just By Stroking It. Pics/Video

Corper Who Donated Classroom Seats In Buhari's Hometown Pictured In A Private Jet.