Some irate youths in ONNA local government area, Wednesday, attacked members of the Federated Chapel of the Nigeria Union of Journalists, Akwa Ibom State Council, destroying the windscreen of the chapel bus in the process. 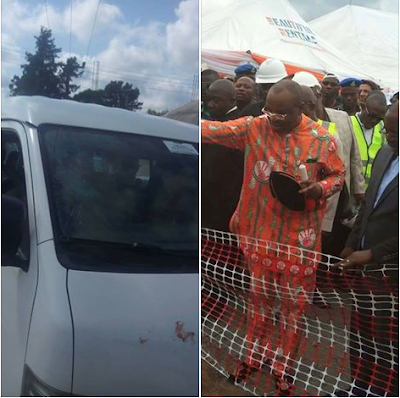 It was observed that the angry youths were rushing to share some money believed to have been taken from government officials at the site of the flag off ceremony for the construction of Flour Mills company in Okat, ONNA, when they came in contact with the journalists who were on official assignment on activities marking 2017 Democracy Day and second anniversary in office of the governor. A young man, who shouted at the top of his voice for journalists to give them money or clear from the way as they ran, pushed down a journalist, Mfon Hanson, while other journalists scamper for safety. Chairman of the Chapel, Inimfon Silas, expressed bitterness over the situation, after the youths ran into a nearby bush. Pictures of blood stains from the youth who hit the bus were observed on the front of the bus as of the time of filing this report. Twelve journalists were standing by the side of the bus when the incident happened. Before the incident, Governor Udom had performed ground breaking ceremony for the construction of coconut factory in Ikot Akpan Okop, Mkpat Enin; and inspected the ongoing construction of syringe factory at ONNA. 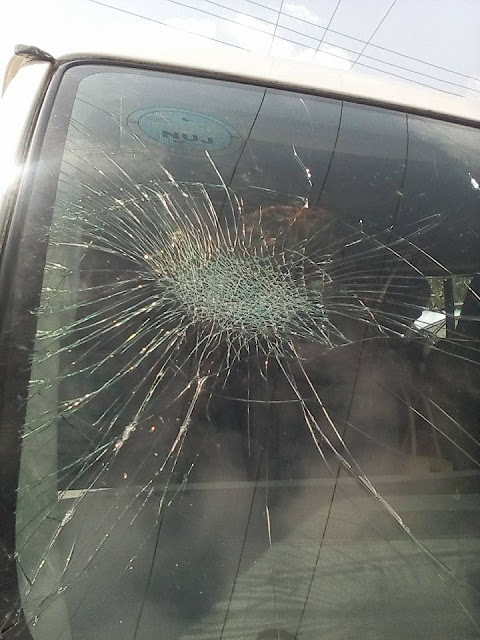 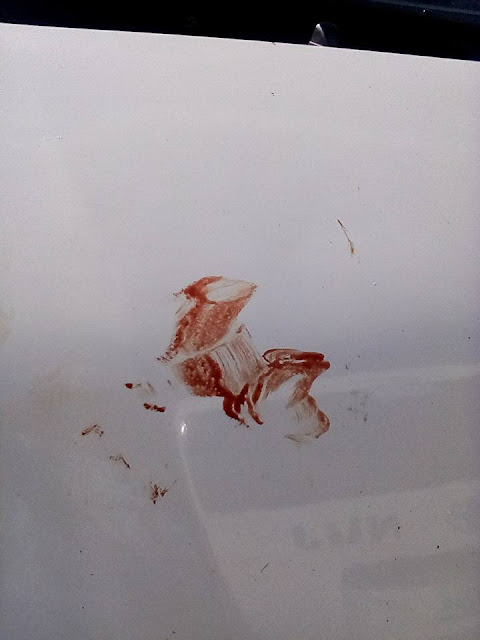 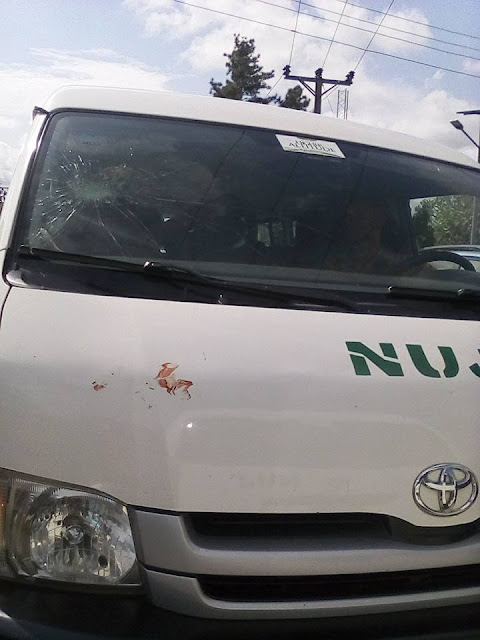 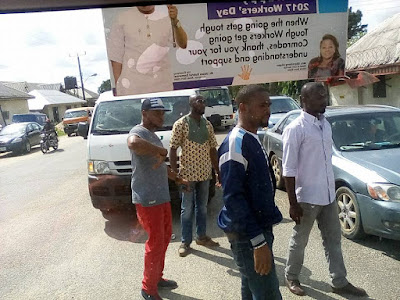 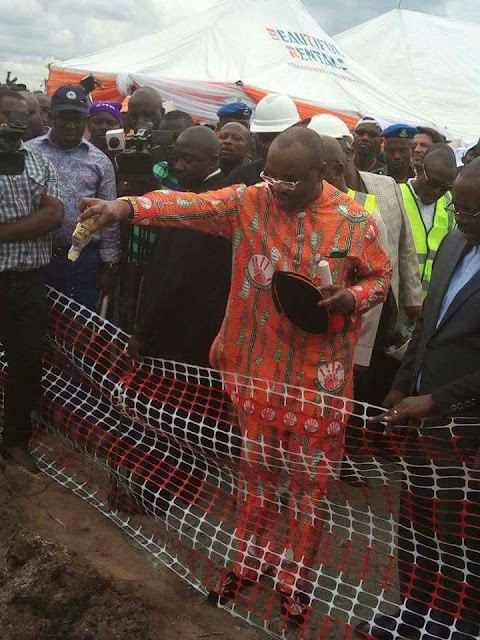